Barbarossa Developer Notes #10: The Low Down

How information is presented is a big, topical, subject. A game can live and die by it’s ability to provide adequate feedback to the Player. Game mechanics that chug away in an information vacuum are no fun for anybody. If there is something going on you want to know why and how.

Being presented solely with the outcome is like finding yourself married to a woman whose personality changes every day. She’s still you wife, you’re still married, but why she keeps morphing into a different woman is a mystery. One day she fawns over your dog, the next she informs you that Chuckles the Chihuahua has left, in dubious company, to start a career in the restaurant trade. 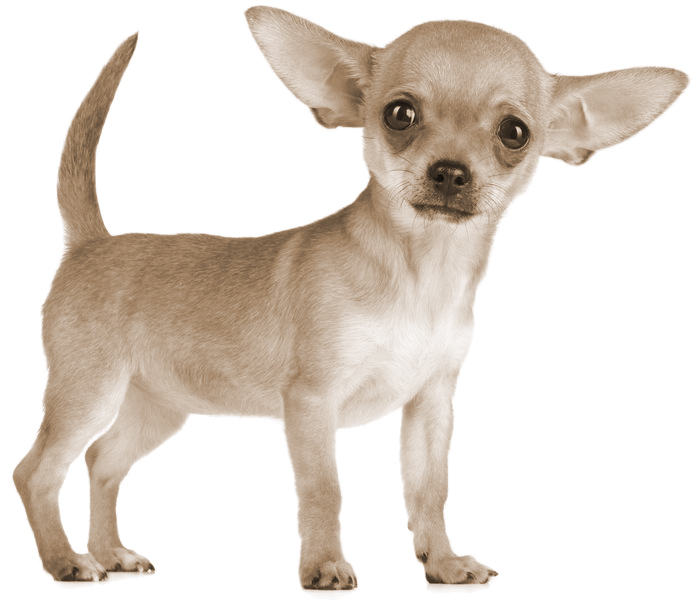 The amount of information that needs to be presented to the Player is proportional to the complexity of the game. For Pacman a score and a timer readout constitute adequate feedback. For DC3: Barbarossa, with it’s multitude of game mechanics, there is a dump truck’s worth of information that needs to be thrown at the Player each turn in order to convey what is going on.

Straight up there is a problem. Information overload. Drowning under an excess of data is a feeling that we all familiar with, one way or another. Nobody wishes to replicate the experience in a game. The information needs to be presented in an easily digestible format.

The primary way the game tackles this is by making the information optional. There are, if you’re playing the German side, dozens of reports available in the report tab each turn. Do you need to read each and everyone of them in order to play the game? No. You can, in fact, ignore them all.

Delegate all decisions and fill your virtual wastebasket up to the brim. Of course there will be a train wreck at some point. You’ll lose the game. Probably get slaughtered. But not immediately. Importantly the game will keep ticking over without any input from the Player. If all you want to do is shuffle counters across the map then you can do this. For a while. Until your fast Divisions run out of fuel and a number of other, cascading, disasters catch up with you.

The game is about Operational Command and it assumes that you are going to at least make an effort to stay on top of what is going on. It also assumes that you’ll make a few decisions and read a few reports. But only a few. The rest are there to be dipped into at your leisure. The degree at which you choose to do that is up to you.

Which fits in nicely with the Operational vibe of the game. You’ve got a pile of reports on your desk. You can read the ‘need to know’ stuff and wing all the rest. Or you can be the one of those Commanders who are regarded as ‘on top of their brief’. Up to you.

Which of the two archetypes would you consider to be the better Operational Commander? Probably the second. I say ‘probably’ because Mr ‘I-don’t-fight-the-war-from-behind-a-desk’ might have other, equally valid, ways that enable him to keep his finger on the pulse. Which he would need to because there is no way to dodge around the fact that he would have to be on top of what is going on before he could make informed decisions. Does this mean that you’ve got to brew up a cup of stiff coffee and wade through endless reports each and every turn? No.

Information is presented in multiple ways and in multiple formats. You can access it textually or visually, or both. The game goes out of its way to provide you with different information channels and allows you to pick the one the suits. It also layers the information. Get the big picture and then peel away, Shrek-like, for further details.

Is it perfect? Nope. But the design has made a big effort to provide ample feedback, in a streamlined manner. Here’s how it is done.

Lets start with reports. There are a heap of them. Most of them are contextual. You would reference them only if you wanted specific information, the headquarters equivalent of asking your staff to provide a detailed breakdown on such and such.

The core, important, reports are the Daily Logs. They contain all the goings on in one place. If something has happened in the game, at a level that you need to be aware of, then it’ll show up in the appropriate Daily Log. They are divided into topics but, once the campaign gets underway, there can be a lot of stuff in there.

To provide a quick reference filter for the really important, need to know information there is the Aide de Camp which is essentially a distillation of all the major Daily Logs into a single, heavily condensed, report showing only the vital stuff. It’ll serve to give you a gentle prod if you’ve forgotten to tell the Luftwaffe what to do, for example, or have Theatre Artillery assets sitting around, twiddling their thumbs.

Tool tips. They are like rabbits in a breeding frenzy. Everywhere you look there is a tool tip. Pregnant and about to drop another litter of little tool tips. A lot of them are static. They provide the same information every time you read them. They are the dull neighbours or the boring in-laws type of rabbits.

But lots of others are dynamic. They are hopping around faster than a rabbit has a right too. They are the exciting, razzle dazzle, rabbits. The Matrix versions. Their little bunny brains neurally shunted directly into the virtual construct, constantly updating.

Report Status! Originally this was an Action Card but it received pride of place as a special button. It’s not happy if you aren’t pressing it. Everything you need to know about a Division or an Army is right there. With tool tips.

If you’re playing the Soviets you may find that the cogs of Command grind to halt at unexpected times. But that’s life in the Red Army. The rabbits and buttons are all on tranquillisers. As are the channels of communications that feed STAVKA with reports from the front lines. If your playing Stalin you might want to give your entire Command Structure a decent shake. Wake everybody up. Unclog the blockages. Have all the dopey ones who haven’t snapped to attention taken out back and shot.

Where ever applicable, Action Cards have dynamic text that updates after being played. If you want F.M Von Leeb, up North, to change his focus you’ll be able to see who currently has it before issuing new orders.

Status icons adorn the Unit displays to indicate various conditions. Logistical icons march across the map enabling you to accurately ascertain the state of your logistics purely from their colours, without the need to read a single report.

A comprehensive mouse-over is available for every hex with dynamic information on movement costs and combat. Small icons adorn the map letting you know of any additional, non-standard movement costs as a result of recent combat, or ZOC’s, for example.

Then there are the Special tabs down the bottom. Three for each regime. All of them aimed at a particular aspect of the game. All of them with extensive dynamic tool tips that serve to condense most of the information contained within the numerous related reports. One stop information shops.