Just a quick word on Shadow Empire. The plan is to release the current open beta v1.10.0X in early January as the new release version. Best to not release it while my publisher is on holidays, hence the small delay. If impatient please opt in to the open beta. In the meantime I have started work for adding a major new feature to the game. I’ll need a few months to finish it as it involves a lot of work. I’ll tell you what the new feature is in the next design snippet, but I am sure you can guess :) 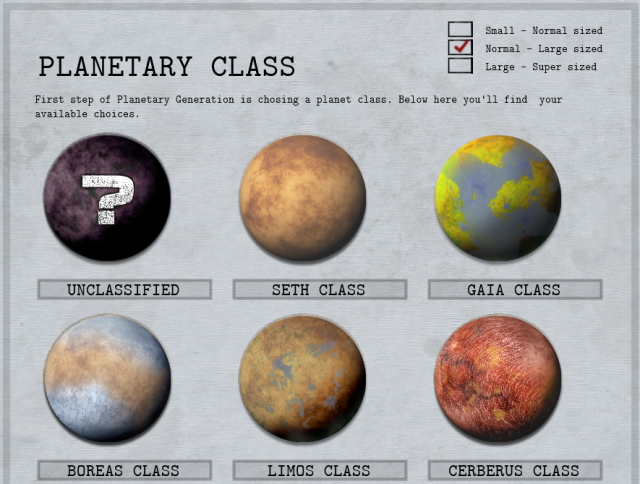 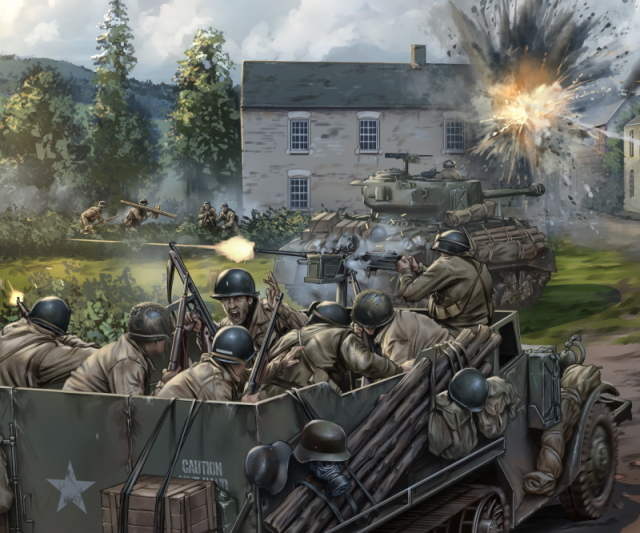 Fullname is Decisive Campaigns : Ardennes Offensive. A game taking the series in a new direction. Developed together with Davide Gambina. It covers the Ardennes Offensive 1944-1945 and other battles on the western front in the same time period.

Buy the game!
DC:Ardennes Offensive has been released on the 18th of november 2021 over on Matrix Games. For more information and for purchasing the game please visit our publishers product page over at Matrix Games.

Manual
You can read the manual before purchasing the game. Click over here for the PDF.

Scenario design
For information on how to design scenarios with DC:Ardennes Offensive please hop on over to the DC4 scenario design wiki page: https://www.vrdesigns.net/dc/doku.php.

The Decisive Campaigns series is about to head in a new fresh direction with the fourth installment in the series moving to battalion-level scale. For this game I teamed up with Davide Gambina and the result is one hell of a detailed and fun (at the same time) game.

The engine has gone where it has never gone (LOS, intercept fire, height levels) before and the user-interface and overall looks have been revamped (to also fit the new scale).

There is a good AI in this title that makes solo play a pleasure, furthermore DC : Ardennes Offensive comes with good and useable editors.

Release is scheduled for the 18th over on Matrix Games. Below some in game-footage:

The poll has been running for a few weeks now and I have just closed it. What should have priority for continued work on SE? That was my main question behind this poll.

Thank you for participating (if you did)! And here is a link to study the results: https://survs.com/report/r4wshuqikc

I decided to share almost all feedback. Especially the results for the very important question 18 was very close. Personally I have a slight preference for adding exciting new features.

Considering new features the ‘bigger oceans and navy systems’ was the most popular request. But just as popular as ‘better AI + increased AI speed’ taken together.

The latter of those two is something (especially speed) that is causing part of the players (about 15%-20% to be (slightly) annoyed). So it is something I should get on top of.

It needs to be said that some of the other (other than navy) possible new features got a lot of support as well (like more varied minor/major cultures, weather/terraforming, deeper trade systems, more regime profiles and deeper politics and harder difficulty going into mid game).

I think I am quite sure after reading this that the AI speed and quality should be a major point to work on for the future. Not sure I can work a miracle, but it would be nice if I could cut the time by half. With some serious effort that should be possible. Also the model designer might well have to be given its own dedicated non-paper based popup window. AI + Model design count for me as improving existing systems.

The question I remain with is related to adding new features… The navy systems in particular… I have the time after the summer to do either those ships & navy zones or do multiple other systems that together might add more to the game. I start to feel like avoiding the navy systems would allow me to actually free up a lot of time and push for a lot more fun content. Anyway the jury is still out on that question. I’ll by enjoying my summer months first and then come late summer/ early fall i’ll make a decision.

Thanks for participating! It helps a lot to have an idea of whats on the SE players minds.

Call to all Shadow Empire players to come on over to the bar and answer some questions on their gaming habits and what direction they’d like to see Shadow Empire go!

Pymous made a great art Mod for Shadow Empire. Over 140 new Stratagem artworks will give you a completely fresh experience when playing with them!