The Dark Side of the Moon

Posted on February 1, 2015 by Cameron Harris

First up thanks to all those people who responded to our call for Beta Testers. Not unexpectedly there has been some slippage in the schedule and February is looking more likely as a Beta kick-off. Still a happening event and we’ll be in touch once the rivers are all running in the right direction.

As a topic for this blog post I’ve chosen the ‘Dark Side’ by which I mean the slithering underbelly of modern warfare. In days of yore two armies used to line up on a prearranged battlefield and do their best to slaughter on another. Nowadays the most likely people to get killed aren’t the combatants, it’s the bystanders, the civilians.

This can occur as a result of ‘collateral damage‘, or increasingly, by the deliberate targeting of segments of the local population.

This isn’t a cheerful topic for discussion, in fact it’s downright unpleasant but it impacts on Decisive Campaigns 3. Operation Barbarossa was the single most lethal military operation in history. Of all the many millions who were killed, the single biggest group were civilians.

Swirling around in this bubbling cauldron were some pretty ugly politics and manifestos, two of the most ruthless dictators the world has seen and legions of people locked into a bare knuckled, eye gouging, fight to the death. 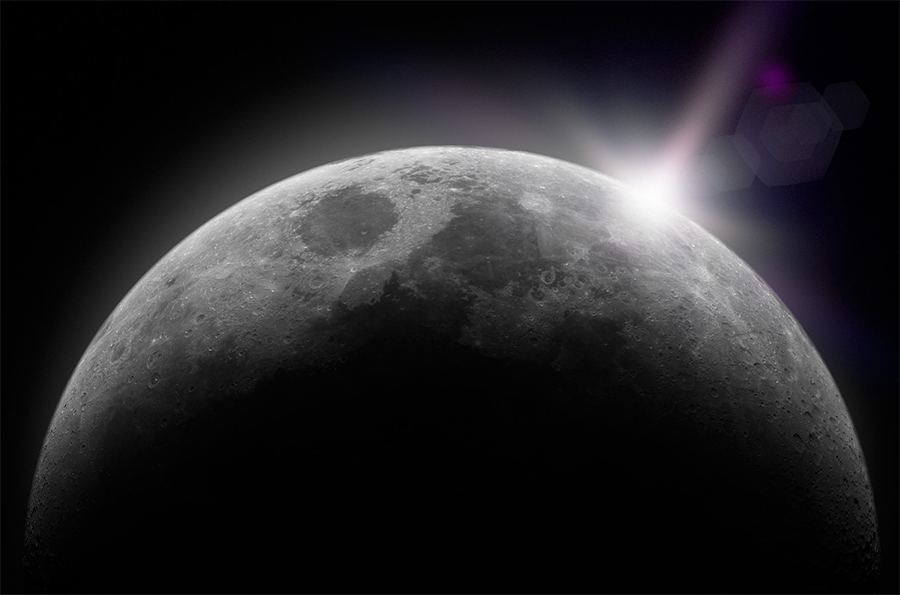 As a game designer I need to resolve how to deal with the Dark Side. A common approach is to simply ignore it. Another is to highlight selective aspects of it in order to promote a particular historical viewpoint.

The first is an attractive option. Have a game that portrays a clean war. One where all participants adhere rigidly to the Geneva Convention and sit down and have tea and biscuits with each other, after dinner, once the day’s fighting is done.

The second is a non-event. As a designer I have to be agnostic. Political statements belong in the Political arena, not games.

Having sorted this out the question becomes what other approach might serve the game best?

The Dark Side certainly played a large part in the campaign and it’s inclusion could well be justified on the grounds of presenting the full canvas of history. Personally I don’t consider this a good enough reason and in the absence of a better one I’d opt for a ‘Clean War’ where the Dark Side is ignored.

However I think a case can be made for it’s inclusion solely on the basis of game play.

I used to play a strategy game called Galactic Civilisations II. Sci Fi 4X. You’d go to colonise a new world and an event would pop telling informing you, for example, that the indigenous natives of the planet were sitting on a key resource (Unobtainaniam – try asking for that at your local supermarket).

You’d be given a choice of either ‘forcibly moving them along, a-la-Avatar’ (to your advantage) or allowing them to continue living in peace (to your disadvantage). The game required you to make a choice and depending on what you decided, you’d find yourself moving further along a ‘Good’ or ‘Evil’ moral track.

I used to enjoy having to deal with these events because they were the only part of the game that really made me feel like I was actually in command of a space faring empire.

I got that feeling because I was making tough choices over the fate of sentient beings. It wasn’t the abstract tweaking of economic settings or having to decide what hypothetical research project I’d research next – it was a decision revolving around people.

Even though it was Sci-Fi I could still relate what was happening to the colonisation of my home continent on planet earth. There were resources here, there were natives. There was enough of a connection that I’d sit back and think for a moment before deciding on a course of action.

Now this isn’t the perfect analogy. In Galactic Civ II, following a path of evil was a perfectly valid option and one that was easy to rationalise away – ‘hey, they are only make below people in a make believe future’.

You can’t do that in DC3. The events actually happened. They affected real people.

Nobody who would play the game is going to deliberately choose an option that results in a massacre that may have happened historically. Nor should the game present such an option.

On that topic specific mention of actual Dark Side events shouldn’t happen. Nor should specific cultural or ethnic groups be mentioned. It’s a game, not a recreation of the top ten ugliest events of the twentieth century.

But, provided the Dark side is presented in a neutral, generic manner there may well be scope for presenting the player with some thought provoking decisions.

I’m thinking specifically of the German side. Here the player isn’t the Supreme Commander, he has superiors and has to take political considerations into account just as much as military ones.

The Dark Side isn’t something that he initiates. The people who authorised the ugly stuff were at a higher level. The Player, as Operational Commander, has a reactive role here. 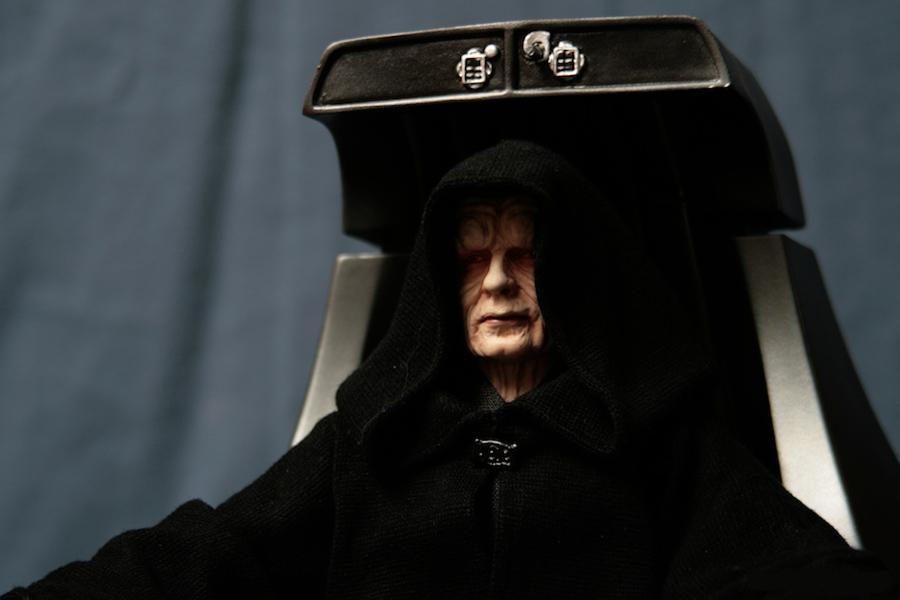 Reports, for example, have reached him of an ‘Incident’ in a recently captured city. His decision revolves around how he chooses to respond – will he initiate a formal protest in writing, make a phone call expressing his angst, ignore it altogether or actively support such measures?

The obvious answer isn’t as straightforward as it appears. He has been ordered to provide support in this area by the Führer himself (actually happened). Protesting is going to rock the boat and upset not only the Führer but also SS Reichsführer Heinrich Himmler, both of which have ramifications for his ability to prosecute the war.

Protesting is also going to burn up significant amounts of Command resources (in this instance representing goodwill with High Command) that my be better spent lobbying for the release of Oil reserves or new Tank engines.

Taking a strong moral stance is both admirable and doable but comes with a heavy price tag given the political environment of the time.

You can, from this one example, begin to get an inkling of how there are some pretty curly decisions involved in Operational Command.

Decisions that are tinged with murky morals and ethics are the ones that really hammer home the difficulties involved. They highlight the grey, fuzzy, twilight zone that is a step beyond the black and white mechanics of a typical hex shuffling wargame.

It’s an important aspect of Operational Command that is becoming more and more front and centre as time goes on. Do you call in an airstrike on a Mosque full of people knowing that insurgent Command elements are inside? Do you authorise a drone strike on what may or may not be a wedding party, complete with suspected high target value guests?

The Dark Side is there specifically for game play reasons. It generates Decisions which firmly push the game experience, that of Operational Command, towards something resembling the messy, gnarly process that it is in reality.

Contrast this with the typical wargame decisions, most of them revolving around optimising, in one form or another, the numbers. Numbers and probabilities are all enjoyable in their own right but if that’s all you are dealing with then it isn’t Operational Command. 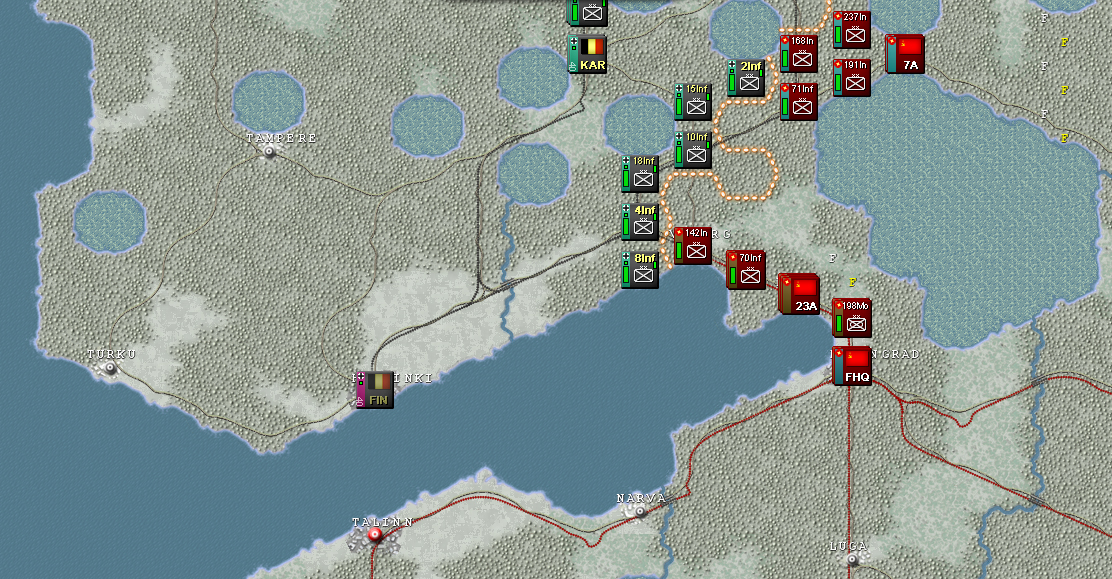 Yoda’s in there somewhere…

To leverage the experience even further every time you make a decision in this area you are given a score which is tallied throughout the game and reflects the likelihood of you being charged for War Crimes at the completion of the War.

There is gamesmanship involved here because if you win the Campaign, it’s assumed you’d win the war (a fair assumption according to Historians). Winners don’t front Tribunals.

You’re reminded of this with each relevant decision. How far do you want to slide down the slippery slope of discarded morals in an effort to win the war? How desperate are you willing to be? Are you prepared to put your ethics first knowing that you’re creating obstacles for yourself that may prevent a victory?

Hard calls and this is the reason, the only reason, that a toned down, politically correct, Dark Side is in the game.

Not everybody is going to agree with this approach. There will be people buying the game who had family involved in the conflict, people who have grown up in the countries portrayed. Fair enough. The Dark side is presented as an Option. It’s OFF by default.

Oh, and for those wondering why it only applies to the German side it’s because as the Russians, your role is that of Stalin. He’s a Dictator and, as such, is unconstrained in his choice of actions. Pretty much a given that he’s mad, bad and crazy. Best to let him go.

As the Russian player, if you want to start lining up and shooting your Commanders then that’s up to you.

9 Responses to The Dark Side of the Moon